The sunshine state has many places that are desirable and just fantastic places to live. Now, whenever you hear about Florida you’ll always hear about one place in particular and that is Orlando. Orlando is right dab in the center of Florida and has a wide variety of activities and locations that everyone can enjoy. If you’ve been looking for a few good reasons to take the next step and move to Orlando or are already in the process of moving to Orlando, well you are in luck. Today, we’ll be going through 5 things to know before moving to Orlando.

The Cost Of Living

Something that almost everyone is surprised about when talking about Orlando is the actual cost of living. It might surprise you to hear it but the cost of living in Orlando is actually 2% lower than the national average and 3% lower than the average in Florida. According to credible sites such as payscale, the average salary in Orlando Florida is 64k a year which great and livable salary. This salary will give you the chance to relax and live comfortably and allows you to be active and invest in fun activities.

Secondly, another reason to move to Orlando is that Florida has no state income tax for residents. This means no income, estate, or inheritance tax. No matter where you’re relocating from you’ll save more money overall since you’re spending less money. With Orlando’s housing market trending upwards now is the time to buy a home.

Amusement Parks Are Right Around The Corner

When living in Orlando activities are everywhere and going on at all times. With this in mind some of the greatest activities

You can take the whole family to any of these places and have an amazing time. What’s great about all of them is depending on what time of the year it is each park will celebrate with a different theme such as Halloween Horror Nights at Universal and many more. 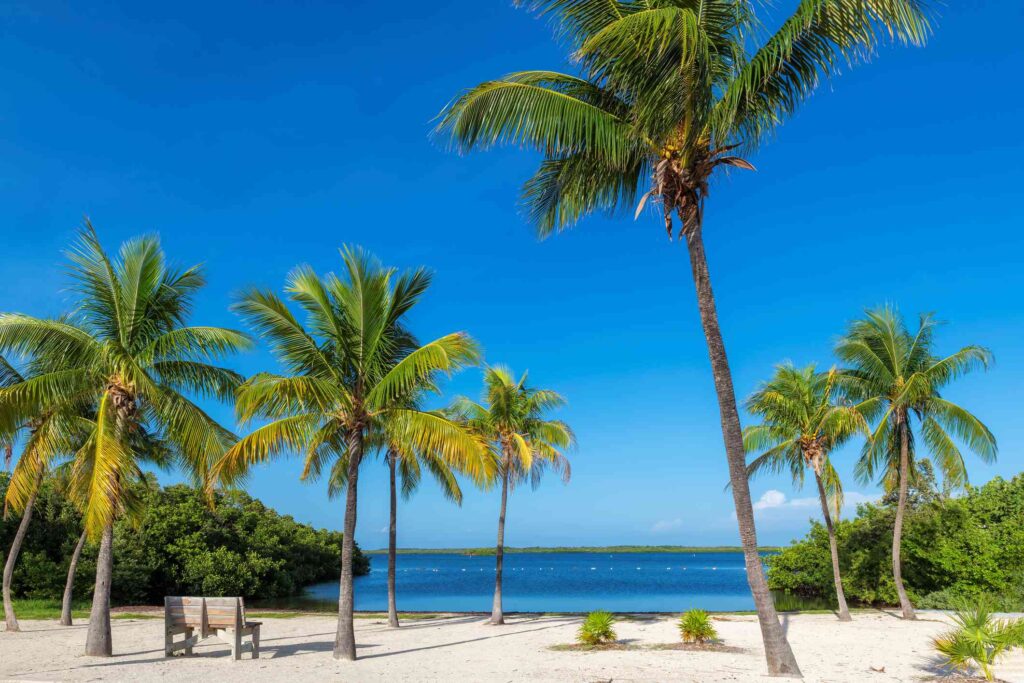 The weather in Orlando is a reason to move there alone.  You get to enjoy over two hundred days of just pure sunshine which is hard to complain about. Weather in Orlando really does define the phrase to sit back and relax.  With the sun out all the time, you can go out and enjoy so much that Orlando has to offer its residents such as going out for a quick drink, watching the local game, and rooting on the Orlando City Lions, to just making your daily commute that much more enjoyable. When it comes to deciding if I’d rather shovel snow for most of the year or crack open a cold beverage and sit by the pool or go to a beach that’s within thirty minutes of you the choice is easy and you won’t regret it. So when moving here make the choice easy by reaching out to us today for a free quote. 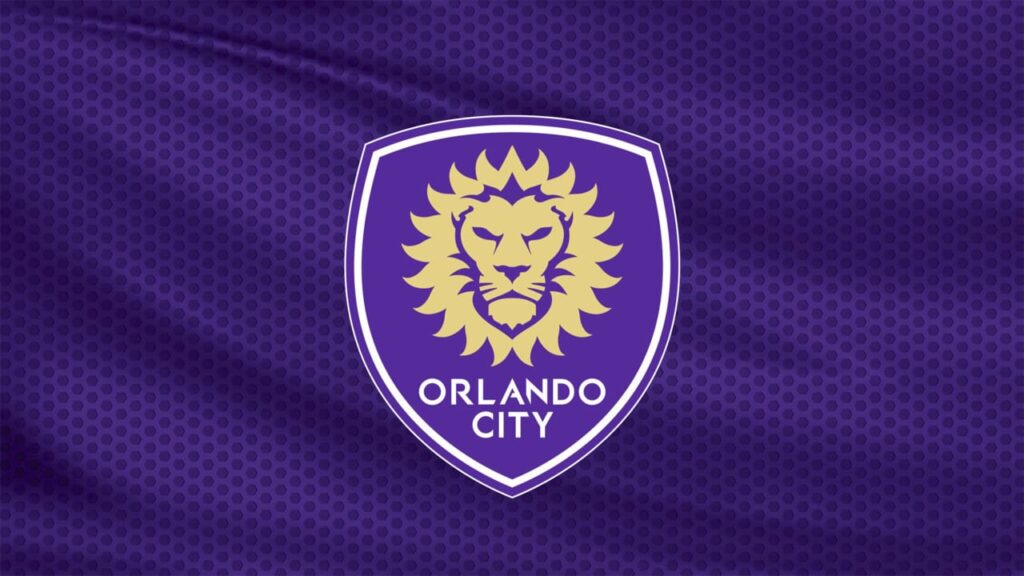 Here in Orlando sports are a huge deal and have a variety of fans cheering on different sports and different teams which makes for a good time for any sports enthusiast. In Orlando, every sport is shined upon because a sports team is never too far away. Whether you are a professional or college team fan it doesn’t matter because there is always a game to watch and cheer on with other locals. Some of the biggest local teams are very popular and everyone will be familiar with them. Some of the local teams are:

You can go watch any of these teams at the Amway arena or Exploria Stadium which are located in Downtown Orlando so either after or before the game you can get with friends and family to tailgate before the game or go out for food and a beverage after the match.

Orlando Is The Perfect Place To Find A Job 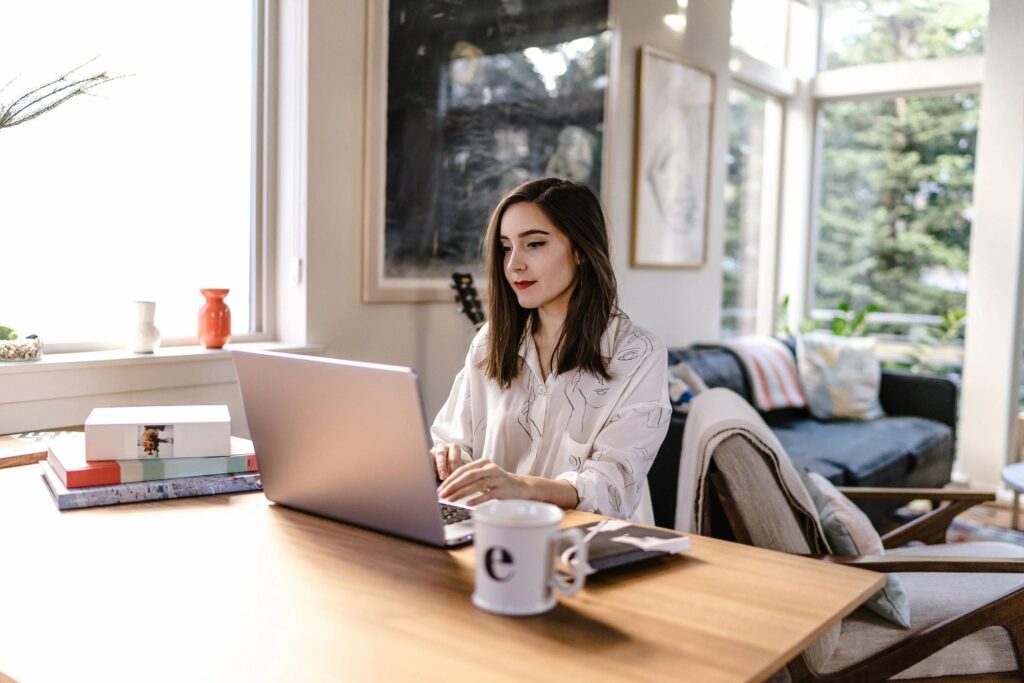 After everything we’ve mentioned so far, you might be asking yourself. This all sounds great but how do I afford it? Well then you are in luck, Florida for the year 2021 so far is ranked as among the best cities to find a job and this counts for an in-office location or remote. One thing that helps a lot is that Orlando is a destination location which means some of the biggest industries in the US like to come here and build a business. For example, if you’ve ever wished to work at destinations such as Disney World or Universal then Orlando is the place for you! Orlando is also home to multiple fortune 500 companies and Orlando has been ranked 7th in the nation in terms of job growth. Check out below some of the companies located in Florida with job Opportunities always available!

Overall Orlando is just a great place to be. It has to be considered the perfect balance of things to do while professionally working on yourself. You can spend the weekdays at home working with a nice cup of coffee to when the weekend hits go downtown and meet up with friends and family to do a wide variety of different activities such as watching local sports or even going to a wine festival which is held quite regularly.  These are only 5 things you should expect when moving to Orlando so the real question is. What’s holding you back?